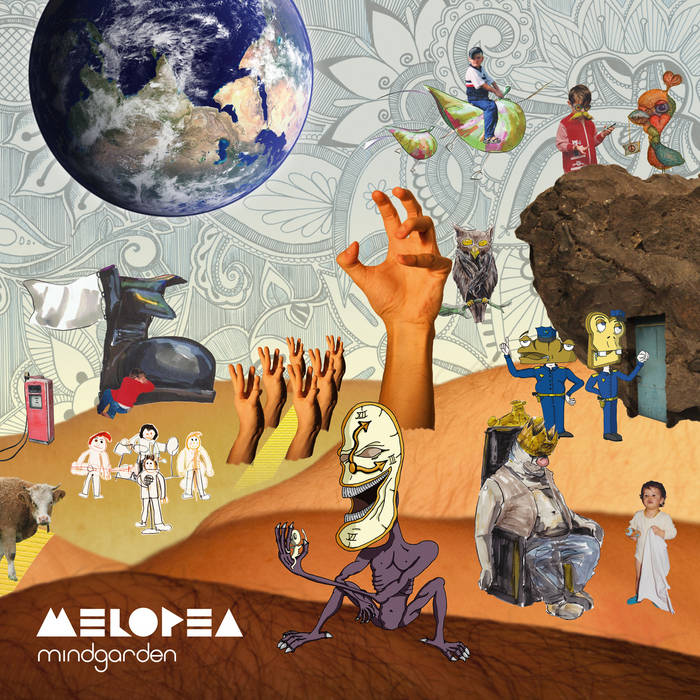 Mindgarden is the first album of the Swiss Art Rock band Melopea. It consists of 10 inventive rock songs, ranging from prog rock through folk rock to hard and psychedelic rock. Mindgarden stands for a journey through the band's heads, so be prepared for a multitude of influences, lyrics about love & peace and spaced out guitar solos.

Bandcamp Daily  your guide to the world of Bandcamp

outré black metal, with a Victory Over the Sun interview and music from Liturgy and Jute Gyte.